Often times the new year brings upon a time for reflection on events of years past. Today, Strange Oval remembers the compassion and diligence shown by the Oklahomans affected by the massive twister, that nearly destroyed their beloved I-44 Riverside Speedway, and how they turned a traumatic natural disaster into an event brimming with pride and joy, never to be forgotten by not only the people of Oklahoma, but also by dirt track lovers nationwide. Below is a write up from Cody Morris, for the final preview of the racing event to put the I-44 Riverside Speedway back on the map, and forever place it in our memory.

Cody Morris
I44 Riverside Speedway Public Relations
Tuesday, October 8th, 2013
Oklahoma City, Oklahoma
In just three short days, I44 Riverside Speedway will feature to Sooner State race fans the biggest event in the 15 year history of the 1/5th mile, high banked, red clay oval.
The road from May 20th to this day has been full of adversity, for the nearby communities that were leveled on that fateful day, as well as the last remaining auto racing venue in Oklahoma City and the entire central Oklahoma region.
Over 1,200 homes and businesses were destroyed by the massive EF5 tornado that leveled portions of Newcastle, Oklahoma City, and Moore. Twenty three Oklahomans were taken from our community on that fateful day.
The scene at the Oklahoma City’s dirt oval home was as surreal as it was devastating. With the exception of the 1/5th mile oval, all landmarks were gone, massive heaps of metal replacing where uprooted trees once were. Family keepsakes from the homes of our neighbors scattered among the remnants of the catch fence.
Speedway promoter Mark Banister resolved to save auto racing in central Oklahoma. With track closings seeming to become and unfortunate routing, Banister looked upon both his home and his business and was resolute in his commitment to both family and business.
The next two months were filled with adversity and 20 hour work days, but several communities and the racing family rallied to #Restore44, a campaign that culminated in the reopening of the speedway less than 10 weeks after the tornado decimated it.
Each race we run is a testament to the human condition that fights for both survival and victory. I44 Riverside Speedway has exceeded every expectation, repelling every doubt anyone had about what was possible.
What no one would have believed on May 21st is now just 72 hours away, I44 Riverside is not only restored, we are set to launch the biggest race in the history of the speedway. 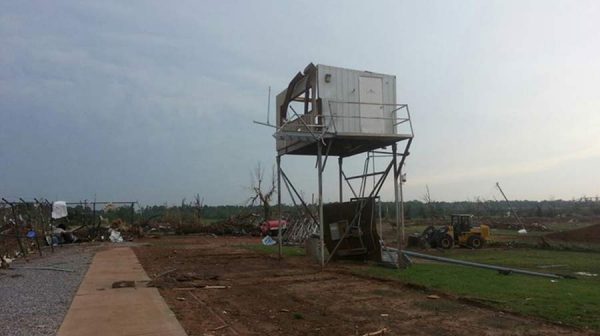 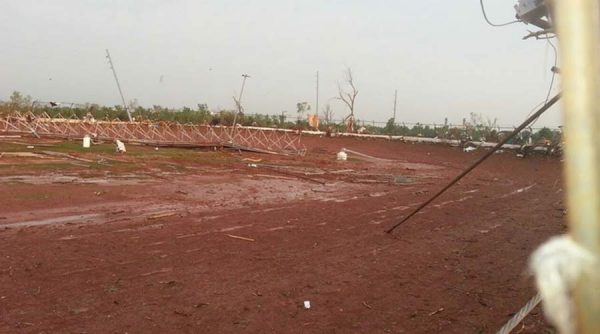 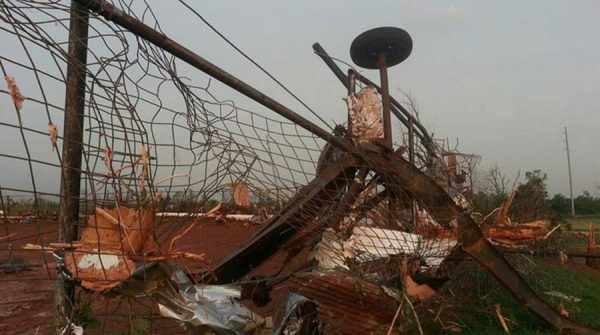 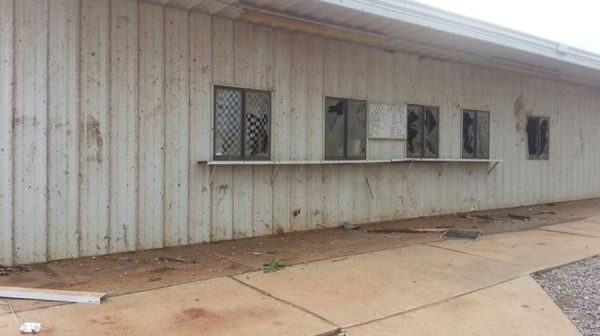